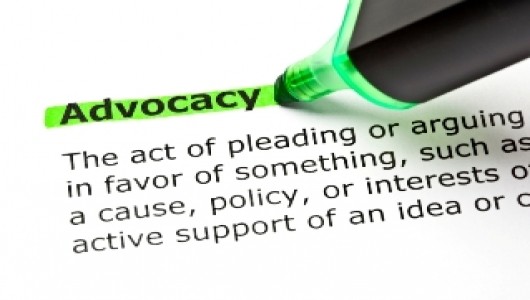 Under the leadership of Governor Kathy Hochul, the Executive Budget included significant investment in the I/DD service delivery system, which speaks to her desire to solve issues facing New Yorkers head-on.

Following the release of the one-house budget proposes by both the Senate and Assembly, we believe the State Assembly’s proposed 11% Cost of Living Adjustment (COLA) increase is the most straightforward and effective way to allocate the significant investment that Governor Hochul proposed in her Executive Budget.

Urge your legislators to support this proposal as part of the final budget agreement!